If the IVE are so bad, why don't more ex-members speak out? 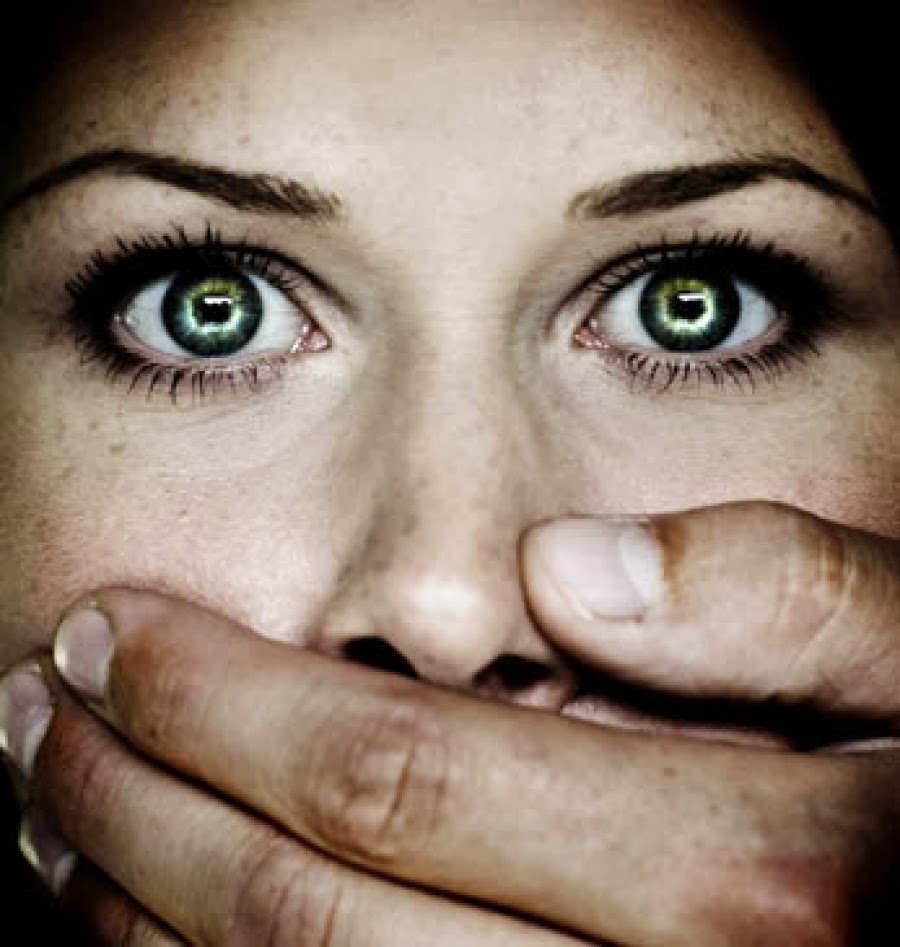 Occasionally the question comes up:  If the IVE & SSVM are so bad, why don't more speak out?  In this post we'd like to address the people who ask this question.

Many do speak out

First off, many do speak out.  There were many critics of the IVE in Argentina, especially among conservative Catholics, that frequently spoke out about the group over the last 25 years.  They've since tired of the subject, but you can still find occasional comments on the site here or posts like this one from those that raised the original objections to Fr. Buela and his behavior.  And of course, there is Jack Tollers who also contributed to this site here.   And Professor Silletta here.  There are also a number of ex-members we've found who have now or in the past blogged about the IVE (here, here, here, here, and here), more who have commented under the various posts, and even a Facebook page from Argentina if that's your thing.  If you want to know why we decided to speak out, you can read about that here.  So clearly many do and have spoken out.


Why don't even more speak out if it's so bad?  Well, there are various reasons, both personal and practical, why people would not go public, even anonymously, after leaving:  Some can't risk upsetting Church authorities, others aren't in a position to speak out effectively, some might be discouraged by personal attacks from IVE supporters, many are spiritually wounded and want to move on, and a large number don't want to further damage family relationships.  Let's look into these five reasons below.

Continuing Seminarians still need the IVE as a reference


Many men who leave the IVE still need the IVE as a reference and don't want to risk upsetting them further.  This is the case with men who leave the IVE during formation and are still considering a vocation to the priesthood.  By Canon Law a seminary accepting one who was previously a seminarian elsewhere needs to get feedback from that earlier seminary.  So, if you join the IVE seminary and leave with the intention of entering somewhere else, speaking out could ruin your chances of still becoming a priest.

Priests leaving to a diocese need to keep a low profile

Likewise, men leaving after ordination are often looking to join a diocese or to be laicized.  These men still need the cooperation of Church Authorities who might not appreciate "dirty laundry" being aired (although we believe that airing this laundry is the right thing to do and St Thomas Aquinas agrees: “It must be observed, however, that if the faith were endangered, a subject ought to rebuke his prelate even publicly.” St. Thomas Aquinas, Summa Theologica II, II, q. 33, a. 45, see here.)

In these situations, which is the most prudent course of action?  Writing a scathing letter about your former congregation to your Bishop with no idea how he'll react?  Talking about your experience on the web and risking the ire of the IVE (who could probably guess your identity regardless if you are anonymous)?  Or just being quiet and worrying about your own vocation?

The IVE can be quite vindictive

You can see how staying quiet in these situations is often the most practical decision.  After all, the IVE can be quite vindictive.  Buela's "Reminiscencias" is an example of this, but you can also see it in the way they treated Fr. Mikalonis after leaving.  They had no qualms stonewalling the Bishop in Ireland who was trying to figure out what happened, but they went out of their way to notify American Bishops to be on the lookout and not to accept Fr. Mikalonis.

Previously no supporting info on the IVE was available in English


Even if you aren't concerned about upsetting the IVE, speaking out still isn't that simple.  Prior to this site and SSVM Abuse, if you were an English speaker you would find nothing on the subject on the internet and getting in touch with ex-members would be difficult to impossible.  Left alone with their thoughts, it wouldn't be easy for one to clearly identify and articulate the problems within the Institute.  Even if they could, writing and maintaining a site like ours can takes a lot of time from multiple people, it takes some internet savvy, it takes some theological background, and it takes a fair degree of confidence.  Even then, someone who had all these things is still going to be advised to just to stay quiet, shake the dust from his sandals, and focus on their own spiritual life.

If you speak out about abuse, expect to be attacked by IVE priests and supporters

If you still choose to speak out you are likely to be subjected to all sorts of vitriol by IVE supporters.  You only need to review the comments on the blogs or facebook page we mentioned for examples of this.  IVE supporters and even IVE priests will attack you.  They'll accuse you of breaking vows, of committing sins like defamation or detraction (BTW - speaking out about a public order and public founder is neither of these.)  They'll accuse you of blasphemy.  They'll call you bitter, angry, or any number of adjectives.  Even this website has received threatening letters from people who are obviously close to the IVE.

Many are too wounded to speak out


In the face of all this, it's not surprising that a sound and confident person would just choose to remain quiet after leaving.  However, most that leave the IVE are neither sound, nor confident.  The IVE formation can be very brutal and manipulative.  Many leave very, very wounded - especially the women.  These are stories we'd like to tell, but can't simply because the stories don't belong to us.  They belong to individuals who don't have the strength to speak out and have not given us permission to publish their stories.

But the stories are numerous

Others write in to thank us for this blog, but quickly cut-off contact.  They mention how it's "been a long road out of the IVE" or they are "still struggling to build a relationship with God" after He allowed them to be led to such a dysfunctional, harmful group.  Then there are the stories we receive about ex-members being "persecuted", filling up the offices of Mendoza therapists and psychiatrists with depression and suicidal tendencies.

So to answer the question, many ex-members do speak out publicly.  Many more speak out to us privately.  As for the rest that remain silent, as you can see above, they have many legitimate reasons for doing so.
at 1:31 PM